The end of winter

And there it is! The end of winter and over a year ago I started my employment with BAS.I have still got plenty of things to tell about on my blog. But at this point I just want to say that so far it has been an amazing experience and I am sure there is lots more to come! For those who don’t know yet: I am staying for another winter. I will go home in November for 4 weeks on a sanity break (lol) and be back down here (on the ship again – yippie) for Christmas. Maybe this time, I won’t miss the skiing on Boxing Day!

Last week, we had the first planes come through which just visited for a day (to swap from wheels to skies) and continued on to the South Pole. They brought freshies (whoop whoop!) and we practised some socialising in the evening (ok, no penguins noises or saying inappropriate things ...). However, after I tried to talk to them a little, they left ... I will not take this one personal ;) They were probably just tired.

Last Saturday, we had our last Saturday Night together which was celebrated in true Rothera fashion. We had our dinner upstairs and the evening was accompanied by various videos people on base had made (I myself managed to put one together last minute and for the first attempt I was quite happy with it – considering I had not seen the whole thing myself before it was viewed).
Now, we just have to brush the base up a little more and are otherwise ready for the BAS planes to come in by the end of this week.

And the video I made is on youtube (hope it stays on this time ...): http://www.youtube.com/watch?v=VUxrNTagaS8&feature=youtu.be 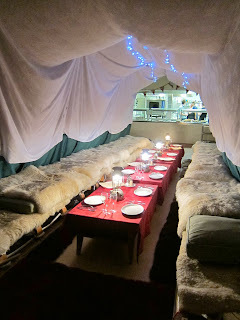 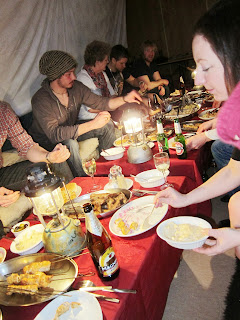 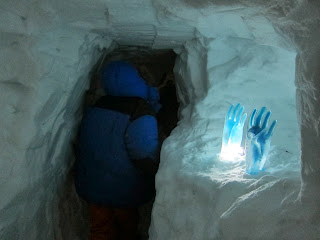 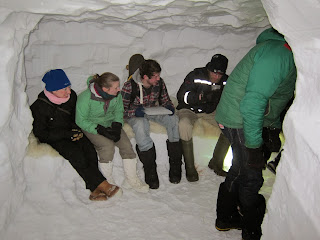 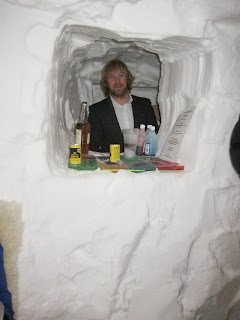 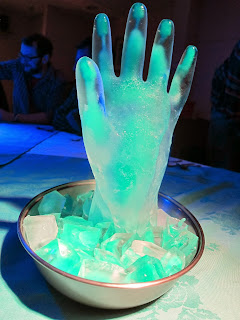 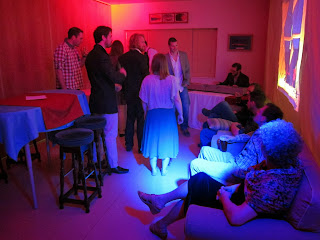 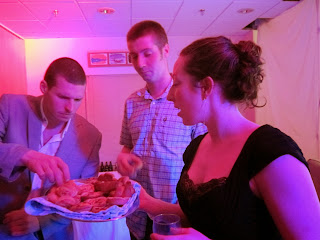 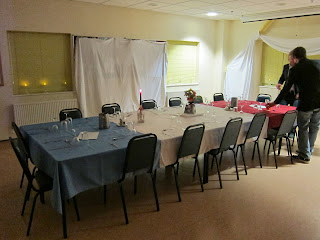 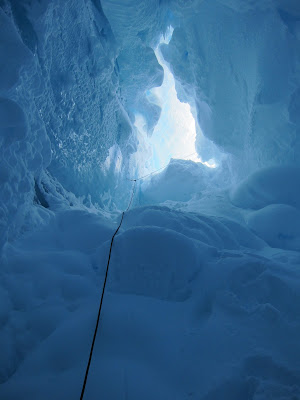 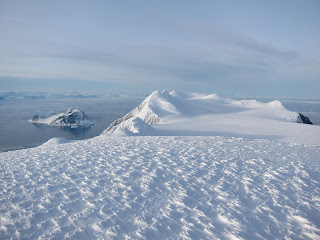 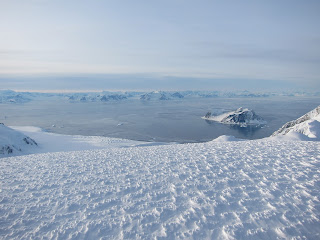 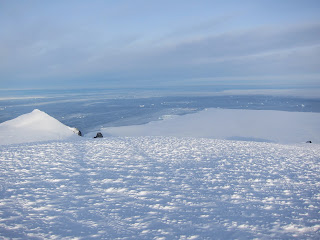 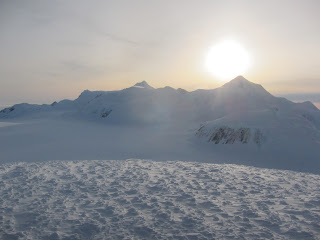