And finally the week had arrived we were all looking forward to - Midwinter!
Midwinter is about the only proper holiday we have got down here and even around Christmas we often work and it all feels a little bit rushed. So, midwinter itself is like Christmas for us and we get about a week off. Nightwatch is divided up with someone else on every night and the cleaning and washing dishes during the day gets done by everyone. But what else do we do?
We were off work between the 18th and 25th of June and had no problem to fill our time. On Thursday night, we had a band night where the band showed off what they had practiced so far. Other than that, lots of people were still busy finishing their midwinter presents for Saturday. Everyone picks a name out of the hat in the beginning of winter and makes a present for the person (a bit like secret santa).
Saturday was the big day - we got together at 11am for bacon roles and than had until 2pm to get ready for the afternoon/evening. Everyone put on their best clothes and brought their homemade presents along. We than handed them out to each other and unwrapped. Again, everyone had put quite a lot of effort in and none was left disappointed. Presents varied from wine bottle holders, clocks, drinking glasses, models of sledges, drawings, cake stands, chairs to hammocks. We than proceeded to our massive 8-course meal which was interrupted by the midwinter broadcast on BBC Radio. This is the only time that BBC broadcasts
in a way that we can pick it up and the half hour show is for all British stations with celebrity guests we requested and messages from our relatives and friends at home. This is quite a special day for us down here and certainly also a little bit emotional. However, it might be the darkest day but it is not the halfway mark yet!


The following Wednesday, our field assistants organised the midwinter olympics for us. Unfortunately, the weather was not good enough which meant that outside activities were not an option and we were confined to the Hangar. Turns out, there is enough to organise in the Hangar! It started off with a dry-tooling course (bits of wood engineered together and the participant has to climb up as quickly as possible using ice axes). Next we had to manoeuvre a massive tyre along an assault course (I would like to point out that the Bonner was probably at a slight disadvantage as the team consisted nearly entirely of girls). Last but not least we had to do the famous box-stacking with man-food boxes (the boxes used for storing stuff on sledges and travelling. 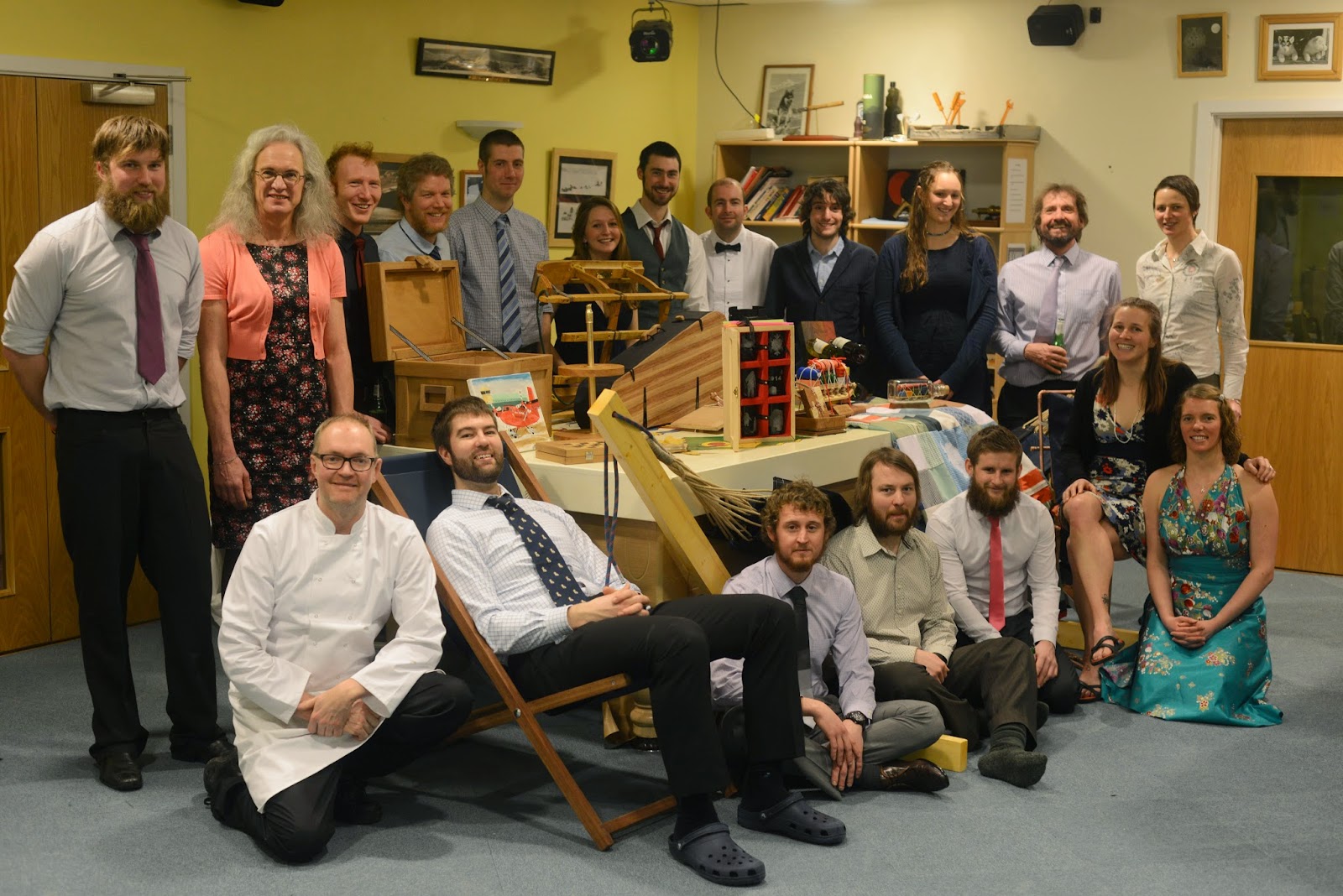 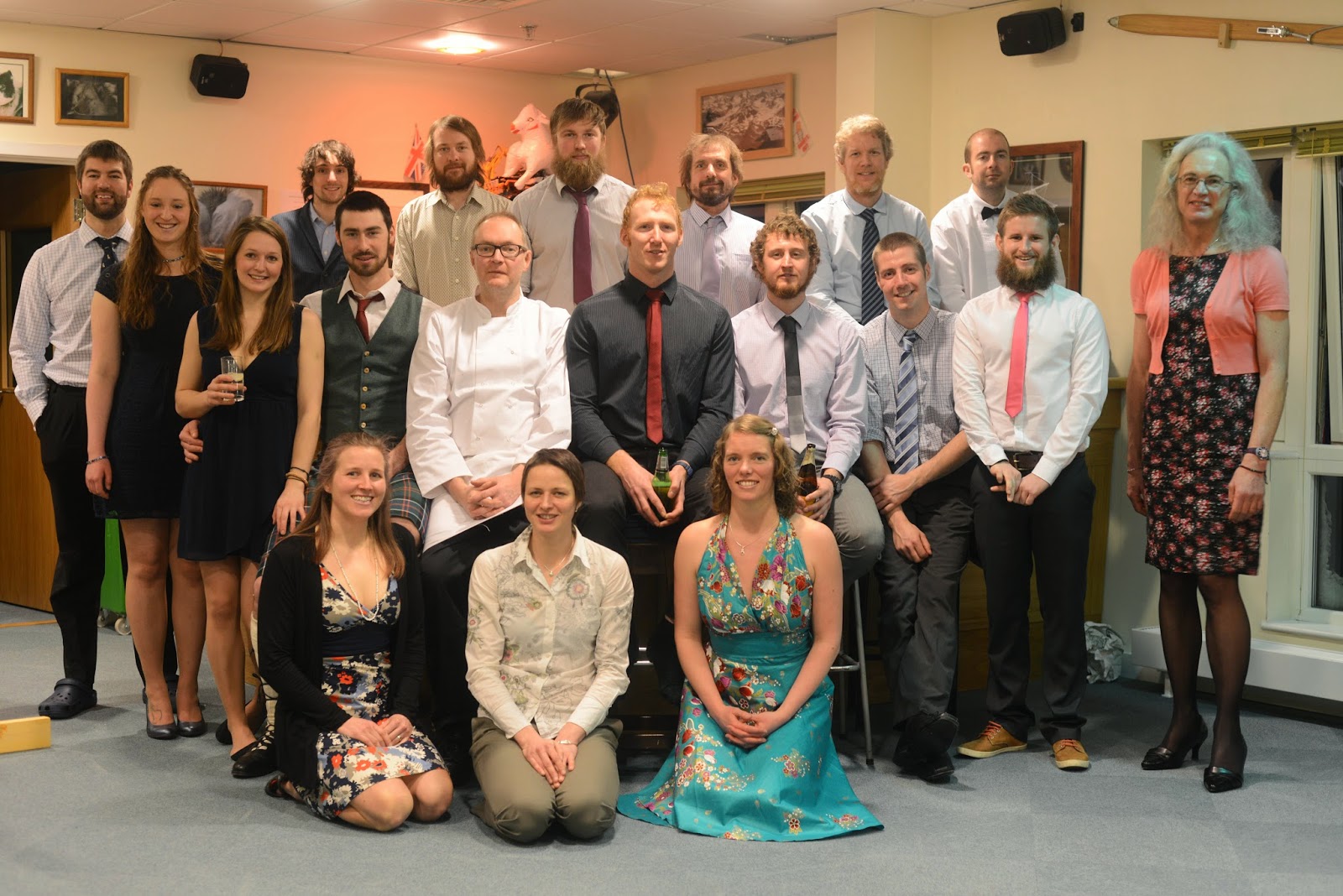 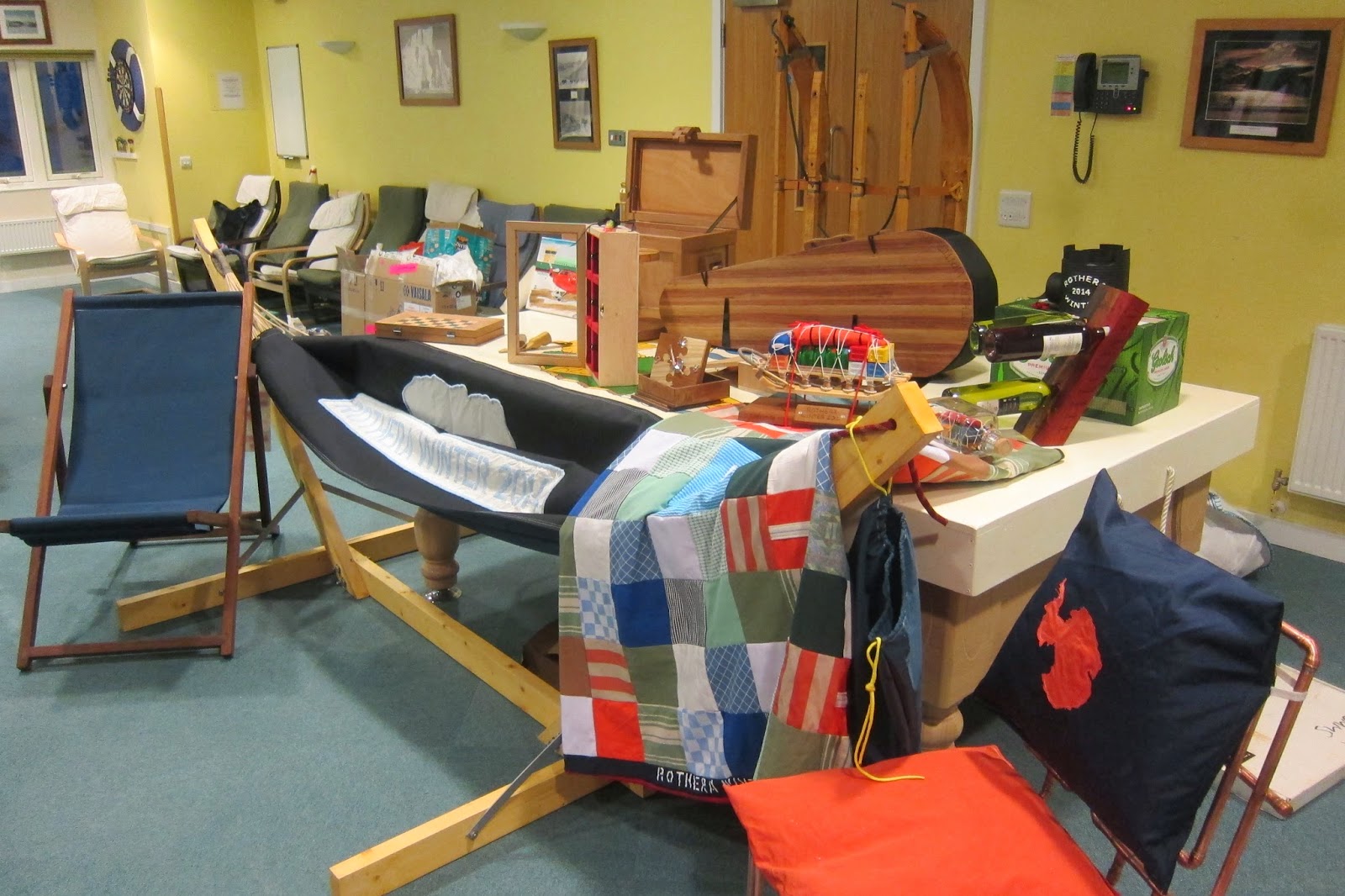 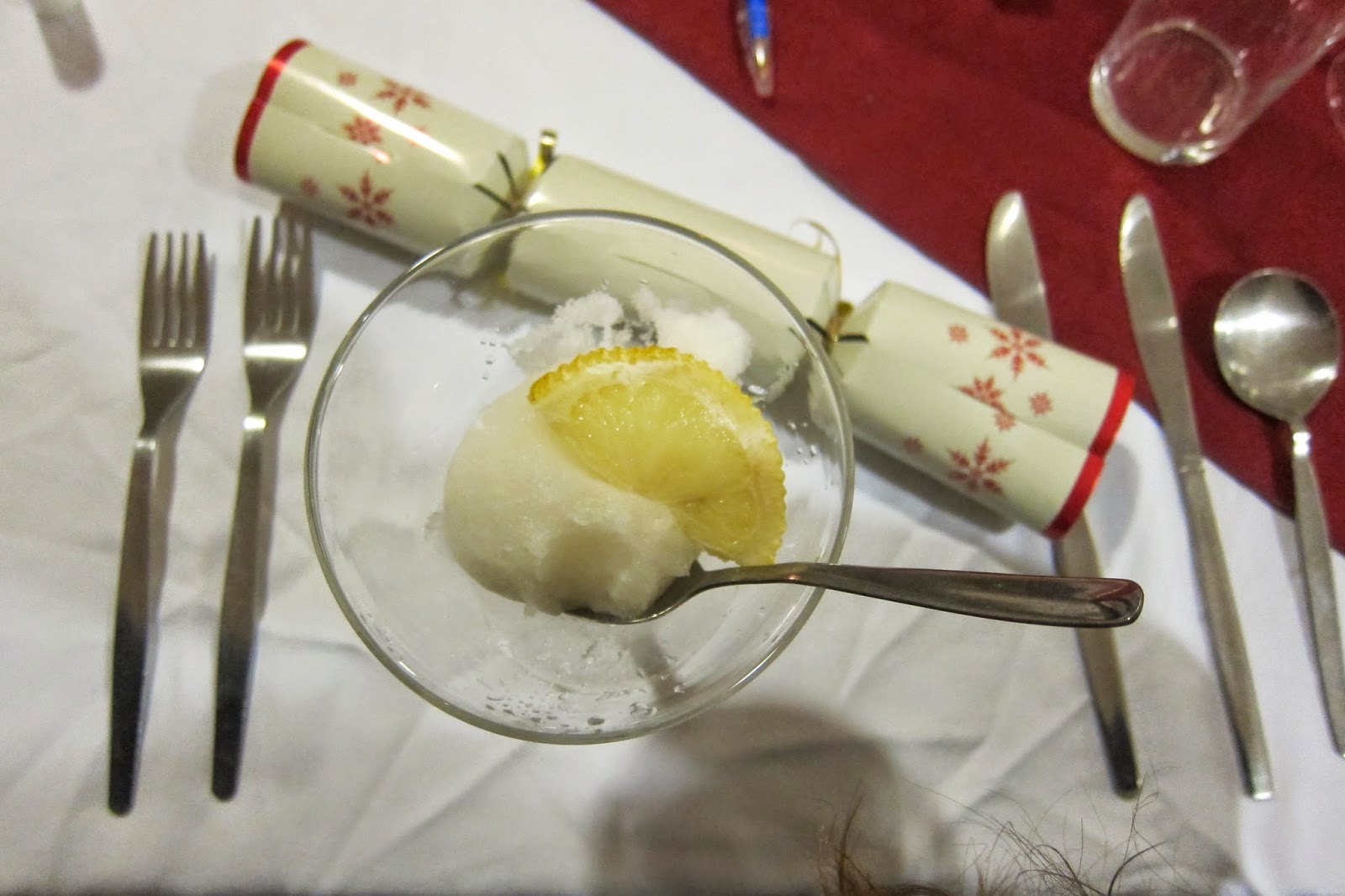 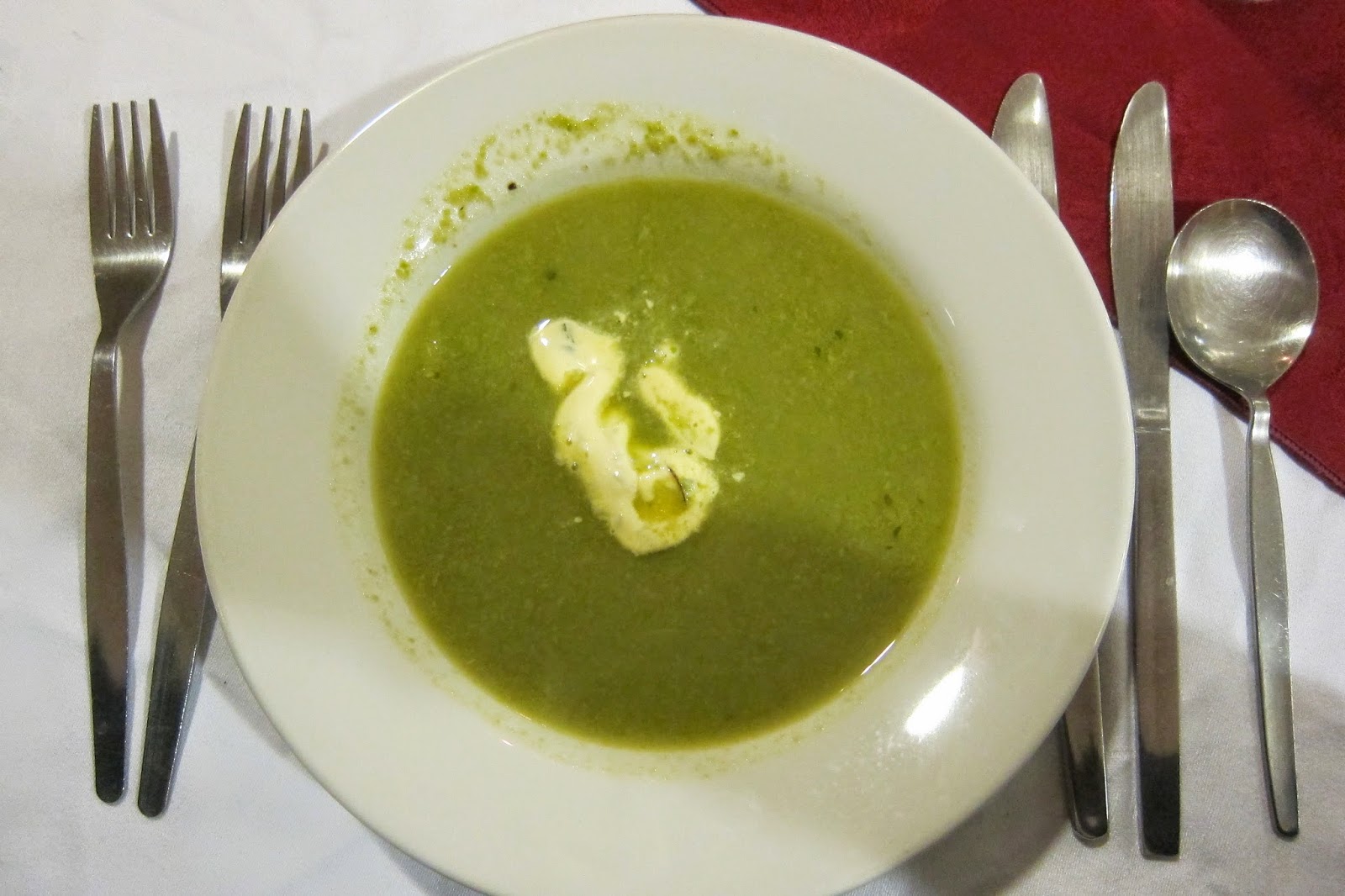 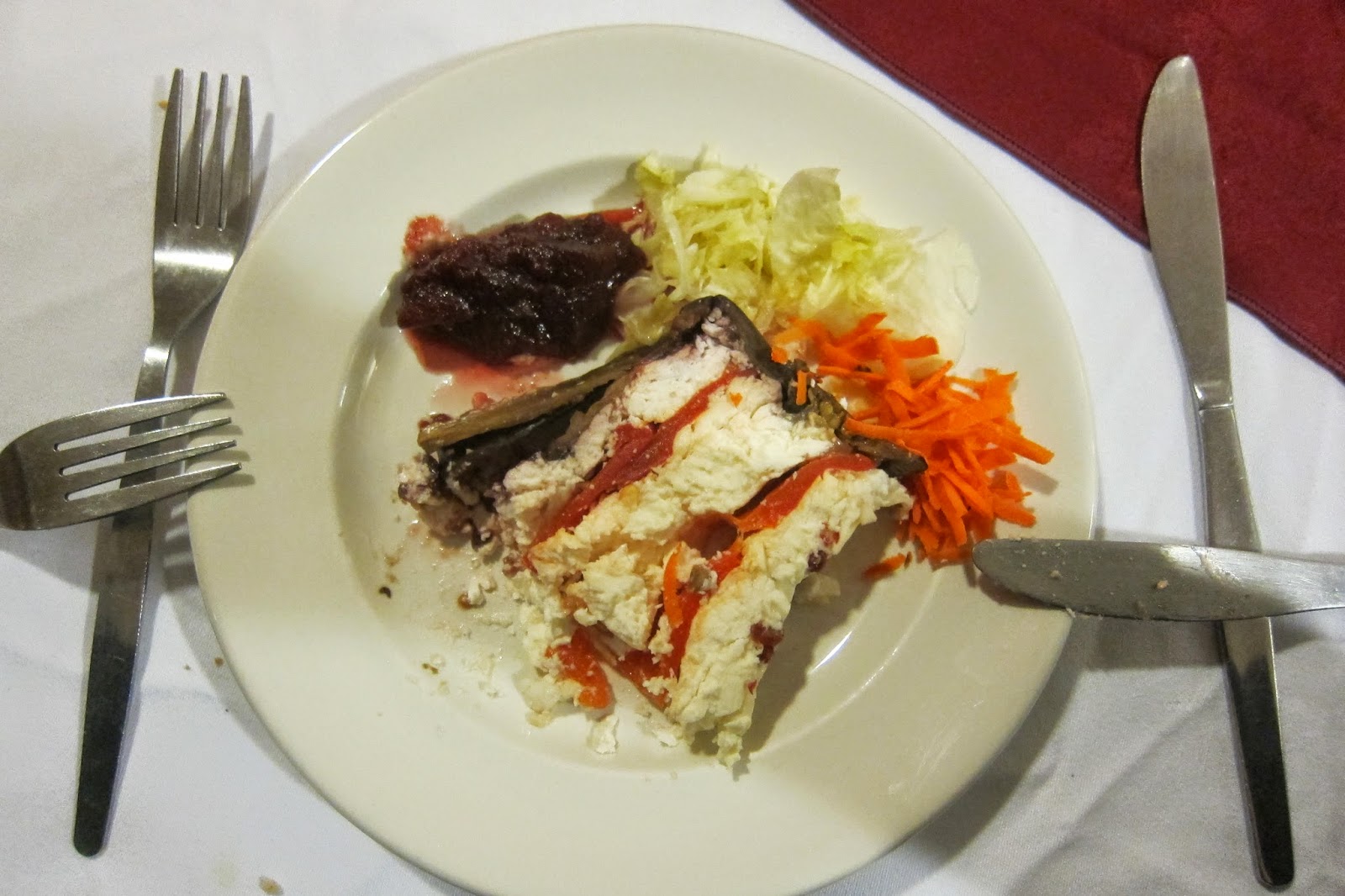 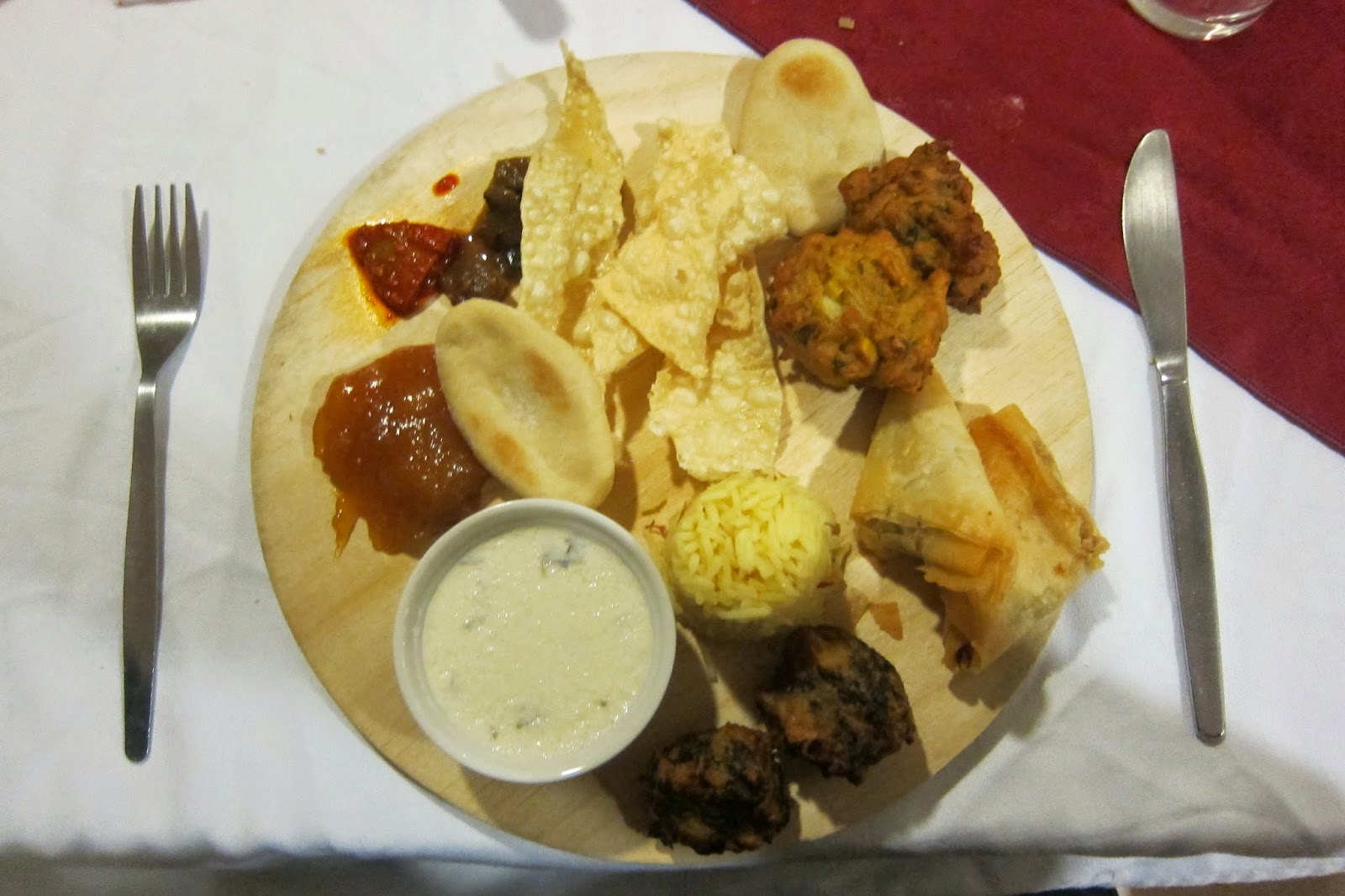 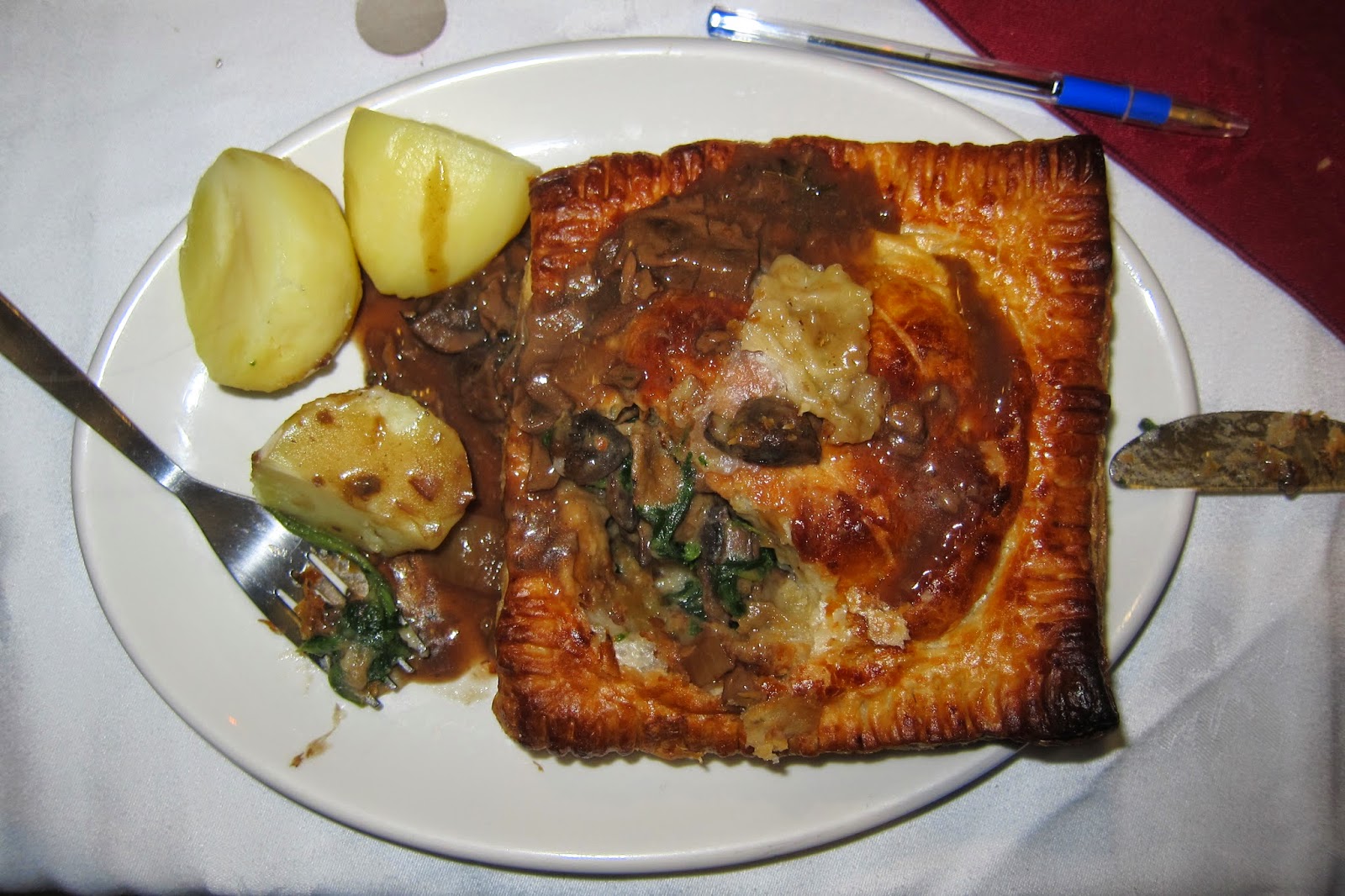 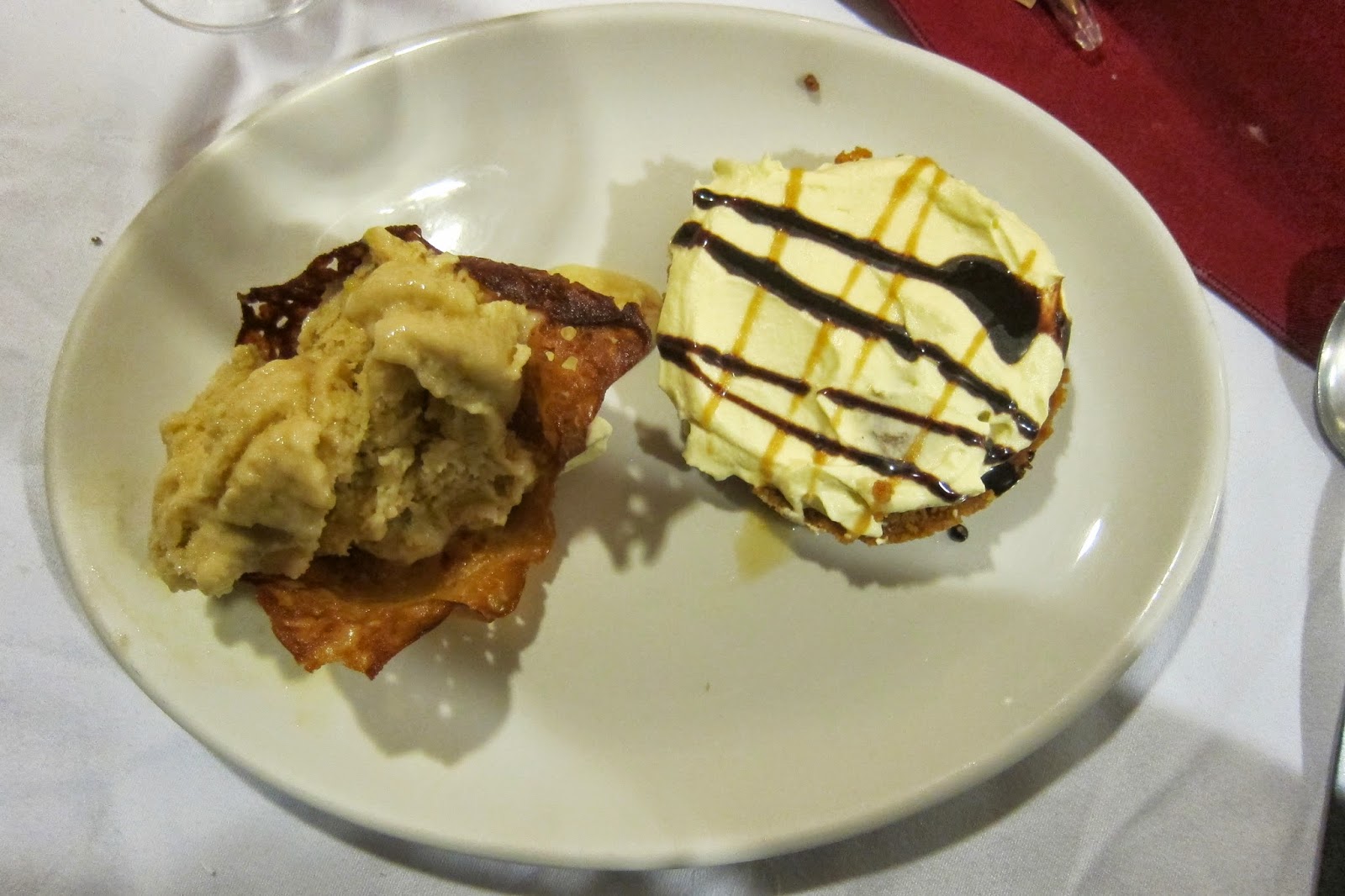 And the midwinter olympics: 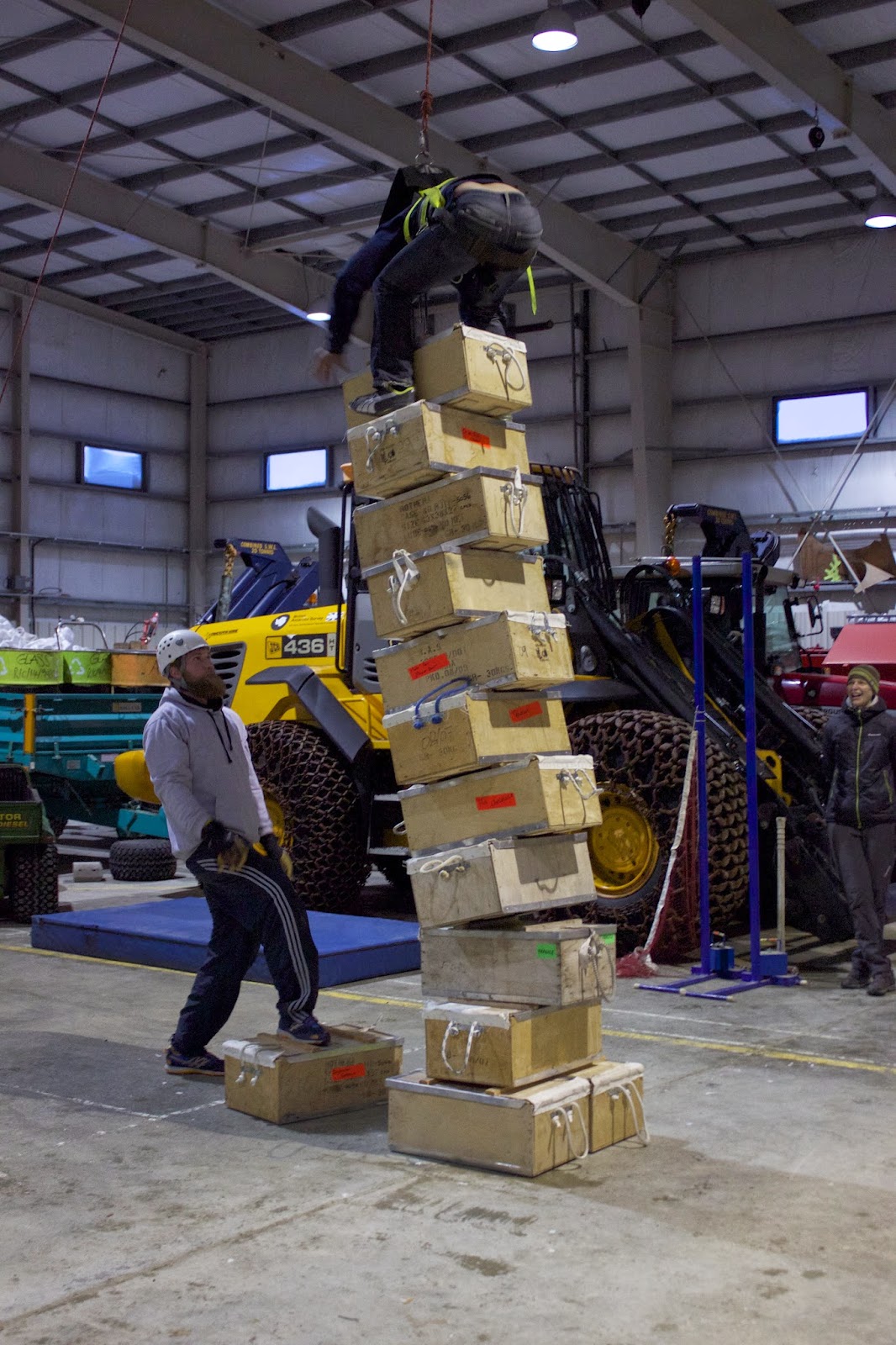 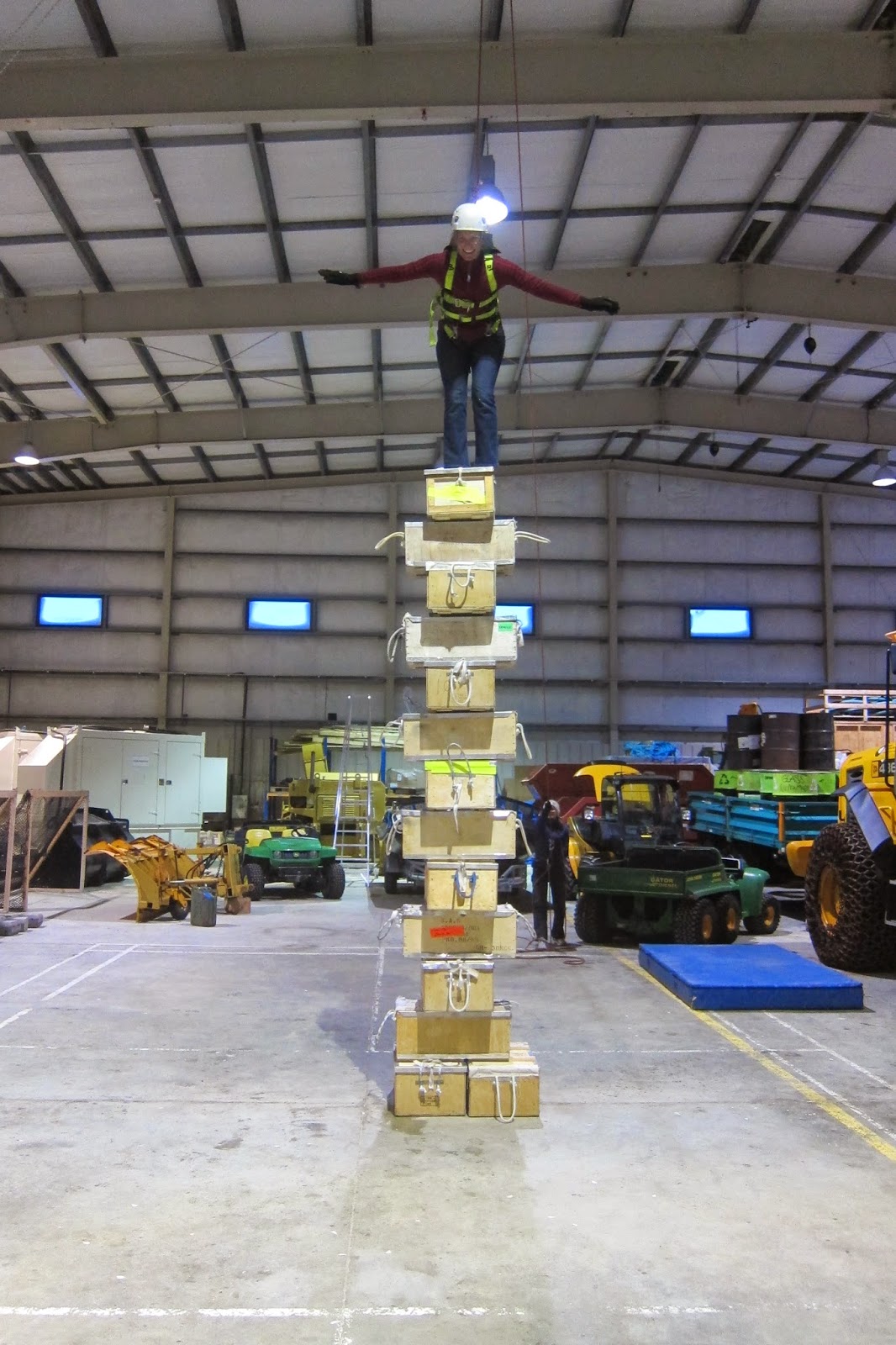